“A tale of survival under harsh and poor conditions; A house’s capacity based on side by side sleeping like sardines in a can; A poor child with twin young siblings; A lot of physical work (including child labor) required to put food on the table; A child identifies with parents’ circumstances/predicament and remains non-judgmental; Dealing with childhood tragedies in and outside the family; Brings out the cultural and economic developmental different between a foreign land and the USA; Overcoming personal development deficiencies; Navigating through and triumphing over complex first world success parameters; Creating a life worth living anywhere in the world.”

CAPTURE the SUN chronicles first, the life story of an African young man growing up poor in his native third world land and second, getting an opportunity to improve himself by being educated in a first world country. It is about the difficulty of assimilating into a culture totally different from his home land. It is also about the difficulty of an African competing with students from top notch American high schools and much more prepared for college. It is about translating the work ethic of a peasant farming family background into achieving success at one of the highest engineering institutions of learning in the world. His engineering major was also pioneering because very few Africans were enrolled in engineering studies at the time. Most African Americans were encouraged or guided to become athletes rather than engineers or scientists.

After graduating from college, he had a successful award-winning engineering career developing products around the world and rising to become a leader as manager of engineering. 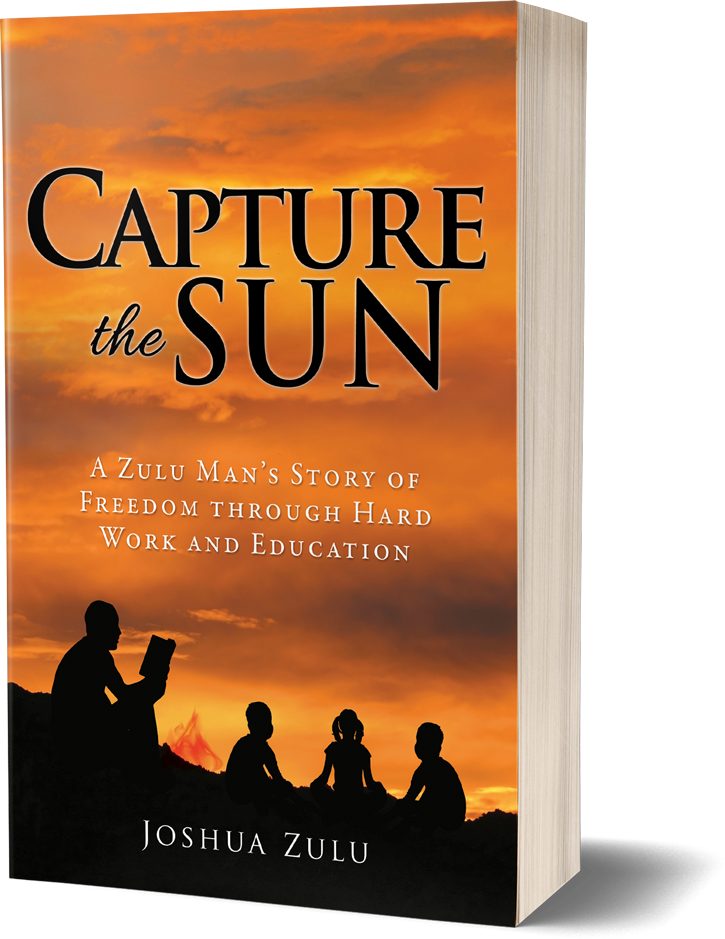